I'm the author of A Dash of Daring: Carmel Snow and Her Life in Fashion, Art, and Letters, a biography of the Irish-born editor of the American edition of Harper's Bazaar from 1934 through 1958.  Carmel was a key figure, not just in fashion, but in the cultural life of Europe and the United States.

Carmel was an outsize personality -- funny, brilliant, imperious, endearing. She had a keen eye for talent of all kinds, discovering and / or nurturing the careers of such diverse figures as Cristobal Balenciaga, Andy Warhol, Diana Vreeland, Jean Cocteau, Truman Capote, and Lauren Bacall, and moving quickly to bring them into the pages of her Harper’s Bazaar.

Her goal was to create a magazine for "the well-dressed women with a well-dressed mind," she said.  And she suceeded.  Her Bazaar brought first-rate journalism, fashion, fiction, and design — some of it startlingly avant-garde — to America, setting the cultural pace of this country for decades to come.

My research for Dash took me to Paris, New York, London, across Ireland, and through the U.S. Besides doing extensive archival work, I interviewed about a hundred people who had worked with, or just been influenced by, Carmel Snow, among them: the photographer Henri Cartier-Bresson; the couturier Hubert de Givenchy; Ned Rorem, the noted composer; and many others.

Richard Avedon, the renowned photographer, summed up her influence most succinctly: “Carmel Snow taught me everything I know,” he told me, in one of the last interviews he gave before his death in 2004.

Carmel had been almost forgotten by the time my book was published (by Atria Books in the U.S.; Simon & Schuster U.K.) in 2005.  It was a privilege to bring her back to prominence.

My other recent books include two anthologies . In each case, I edited the collection, while also contributing the introduction and an essay of my own.

Now in its 8th printing, Paris Was Ours (Algonquin Books of Chapel Hill, 2011) is about the transformative effect of living in Paris -- something I have done a few times in my life. I reached out to others who had spent serious time in this city, too, curious to see if their experiences matched my abiding sense that, while this city can be a difficult, even impossible, place to live, its influence can be surprisingly deep and longlasting. Contributors include: Diane Johnson; the Cuban novelist Zoe Valdes; Joe Queenan; Judith Thurman; the Iraqi-born editor Samuel Shimon; Stacy Schiff, and many others.

My anthology The Beatles Are Here! (Algonquin Books, 2014) was inspired by a photo taken of me - screaming, of course - during one of this band's early visits to New York City.  Published in The New York Times, it later became iconic.  That photo graces the cover of this collection, which commemorates the band's dramatic 1964 arrival in the US.  Contributors range from writers (Lisa See, Greil Marcus, Pico Iyer, Sigrid Nunez, Roy Blount, Jr., and others); musicians, from Billy Joel to Bob Dylan; and assorted fans -- including the shreiking girls in the photo, who found each other so many years later.

I'm also the author of three volumes on design, all published by Chronicle Books. Weekend Houses, which I coauthored with photographer Mark Darley, was published in 2000.  My monographs on the work of Jean Prouvé and Eileen Gray -- two forward-thinking European industrial designers from the 1930s (and beyond) -- came out in 2002 as part of Chronicle's Compact Design series. 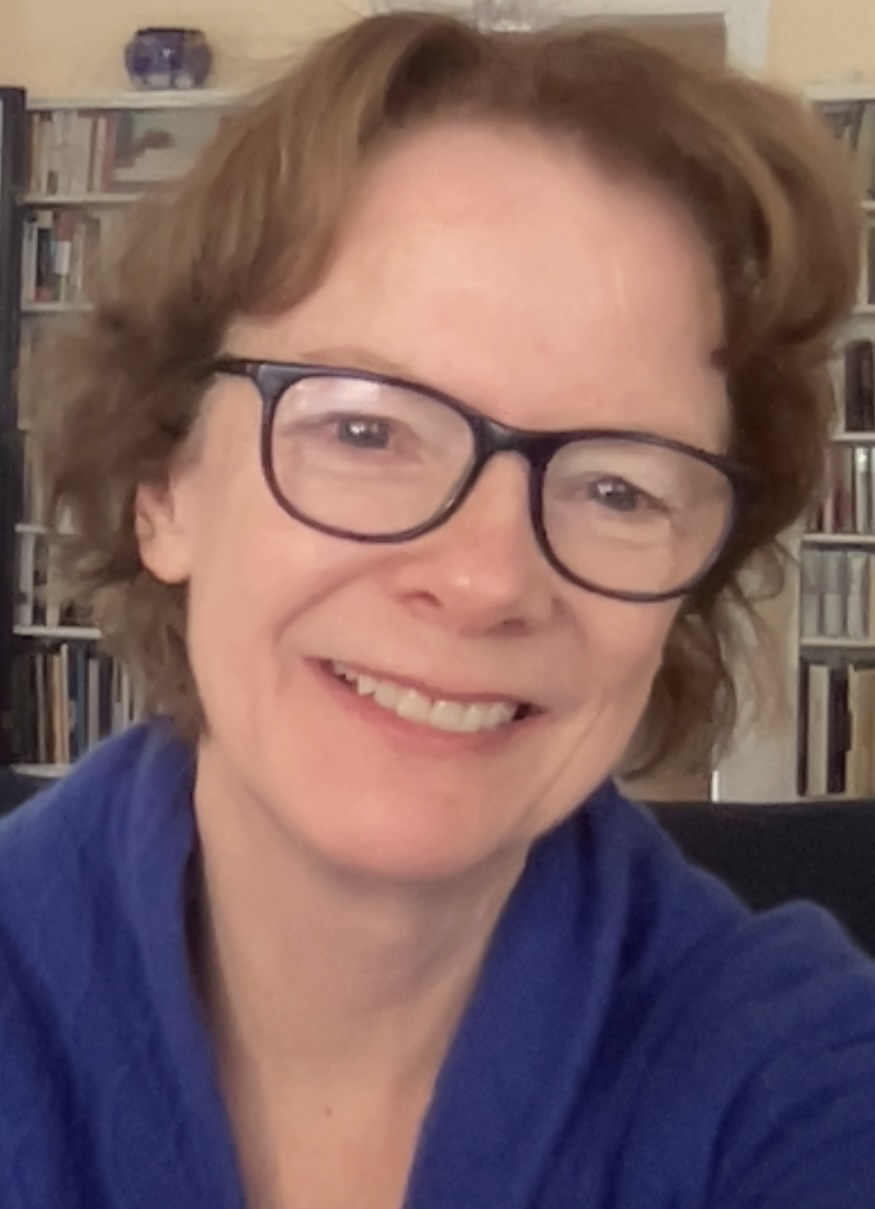